El Millarón is an exclusive place in the Sierra de San Pedro (Cáceres) in an area of special protection and conservation (Zona de Especial Protección de Aves y
Zona de Especial Conservación). It is also part of the Natural Park and Biosphere Reserve International Tajo. It extends through an area of mountains and pastures of olm oaks and cork oaks. It offers a chance for both amateurs and professionals to observe and photograph the nature. The mixture of meadows, forests and shrub filled areas create an ideal habitat where a great variety of mammals, amphibians and birds coexist. Birds like the Spanish imperial eagle, the Golden eagle, the Griffon and Black vultures, or the Eurasian sparrowhawk inhabit the crags of the reserve .
There is also a great variety of passerins like the bullfinch, the Crested tit, the Eurasian nuthatch, as well as anatidae, heron and some examples of wader that can be spotted around the creeks and ponds. The presence of otter is an indicator of the quality of the water. Many migratory birds choose these meadows to rest and feed
The mountainous shrub filled areas serve as refuge for foxes, mountain cats, badgers as well as many exemplars of wild boar.
In El Millarón we can find large numbers of Iberian deer. During the months of September to October, With the first rainfalls at the end of summer and the beginning of autumn, the mating season of the Iberian deer commences and with it, the typical bellowing. El Millaron offers a chance to witness this event at a close distance.
El Millarón is surrounded by important historic-artistic sights, from the roman bridge at Alcántara to one of the largest megalithic groupings in Europe(Valencia de Alcántara). Our reserve is located a few kilometers from Portugal, close to important towns of the Portuguese cultural heritage such as Marvao. 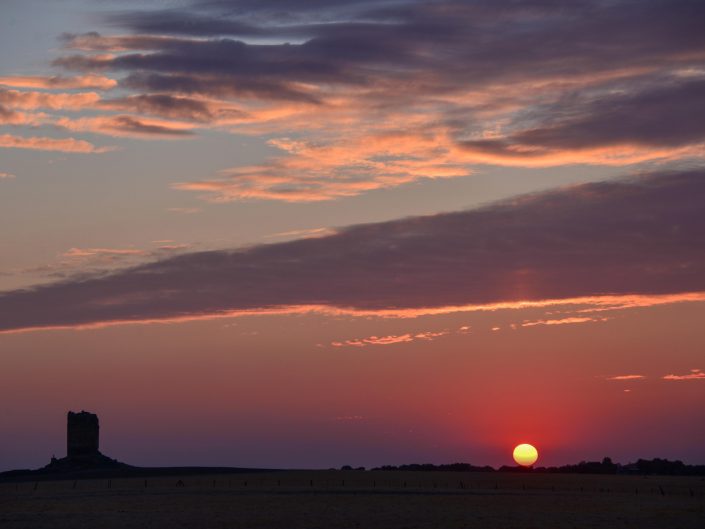 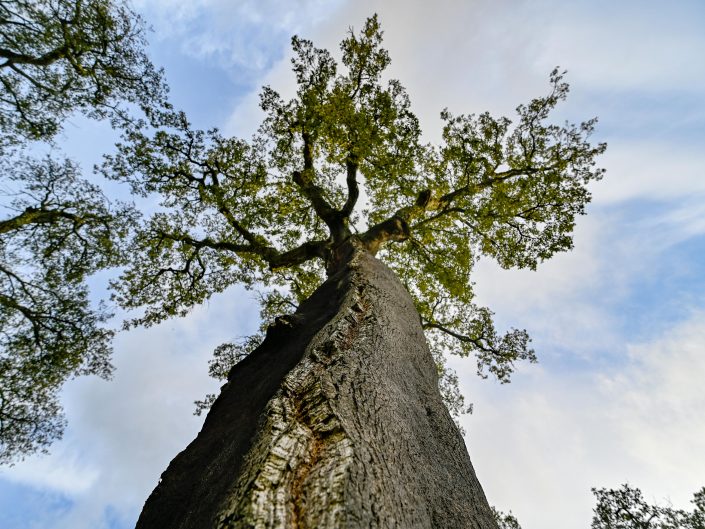 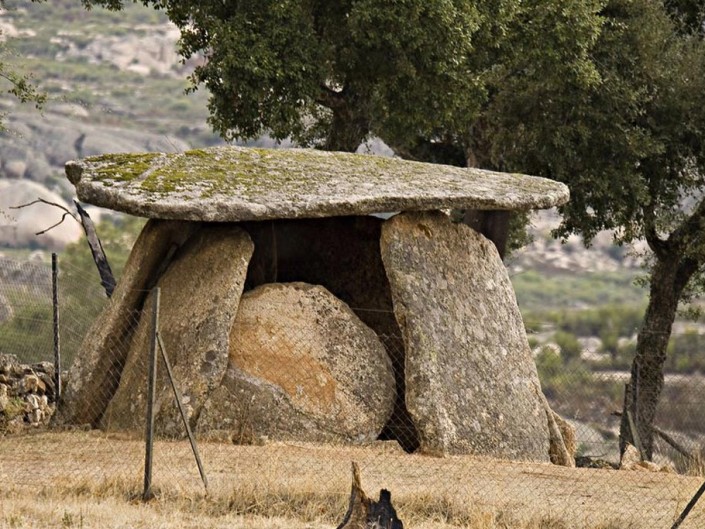 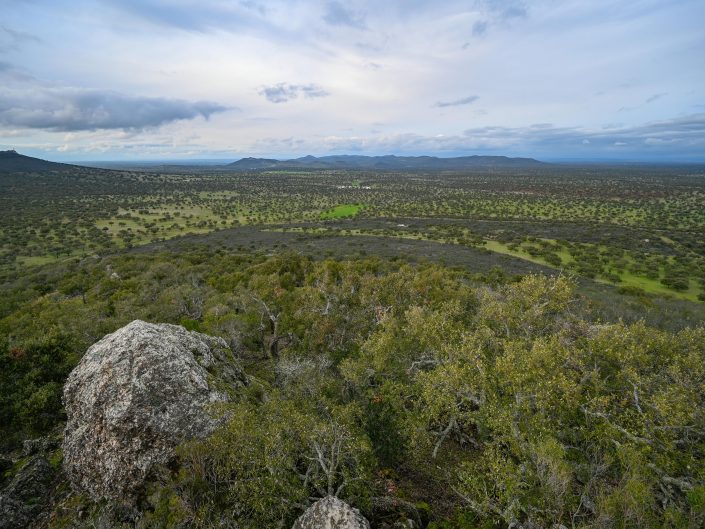 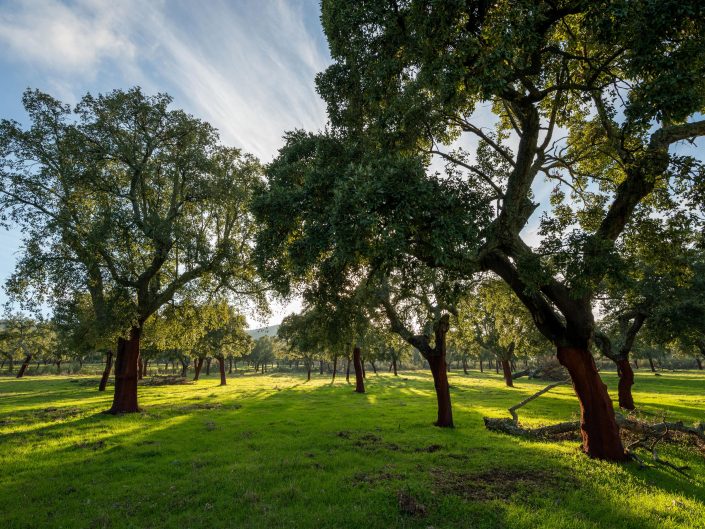 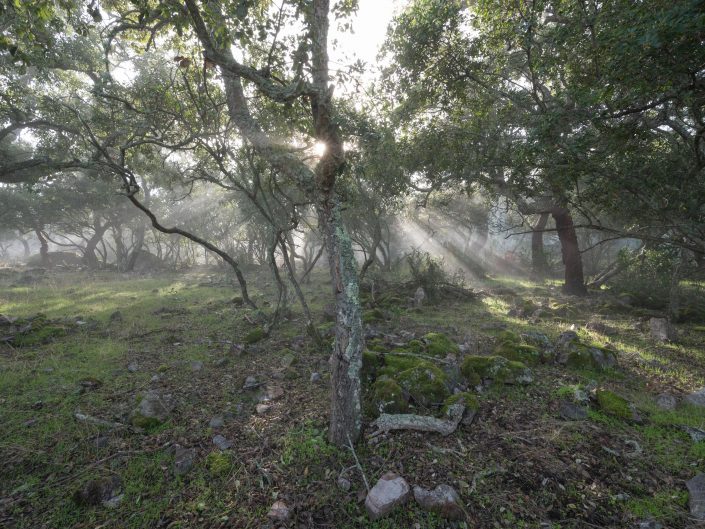 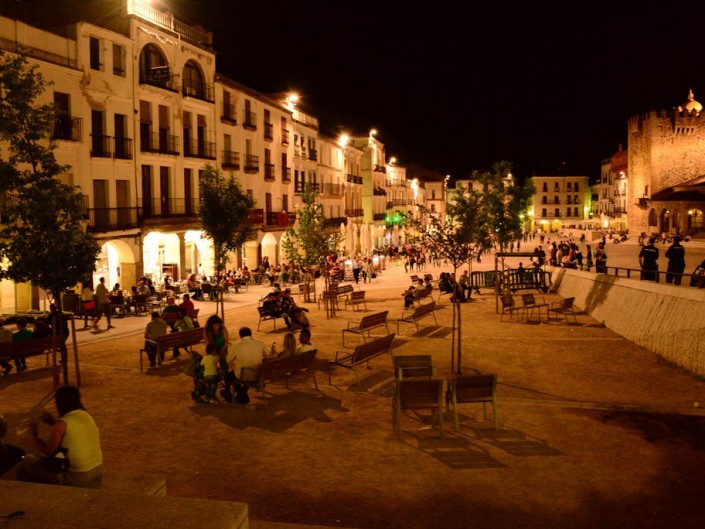 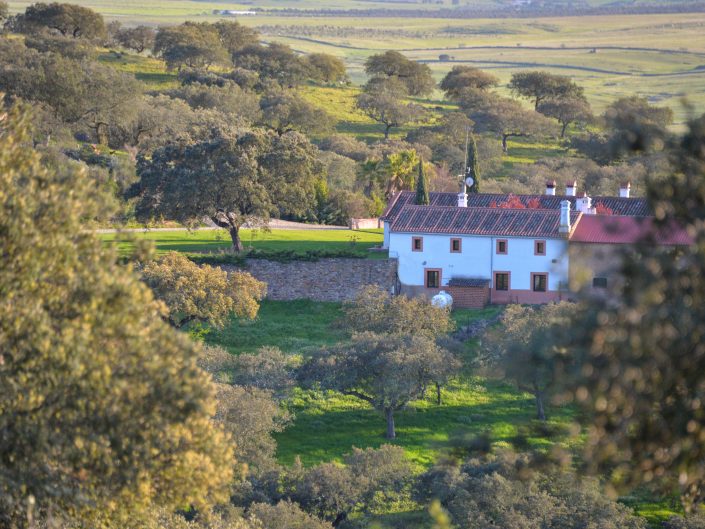 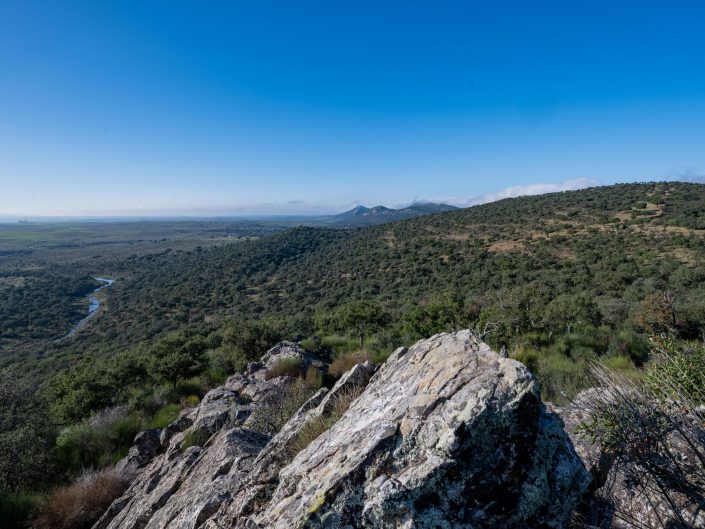 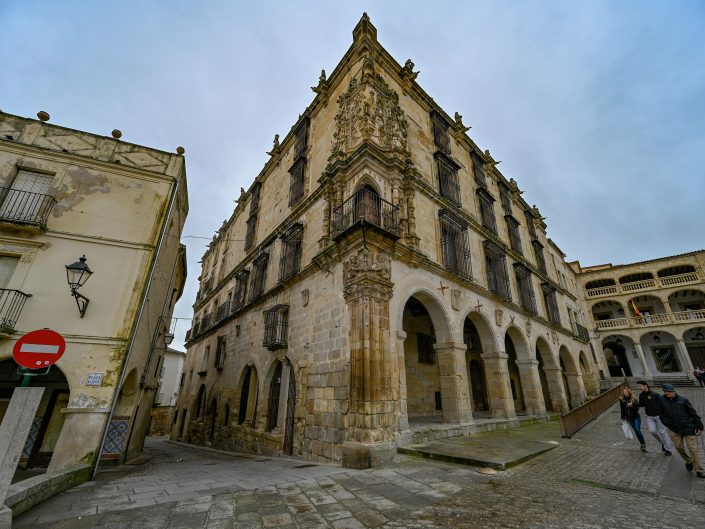 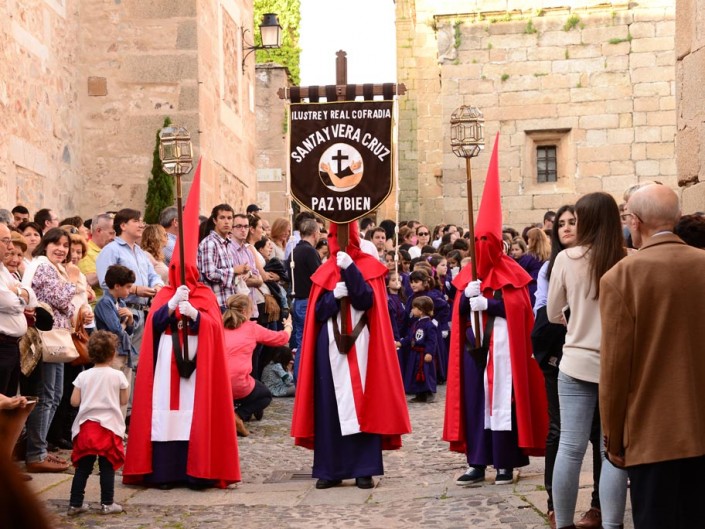 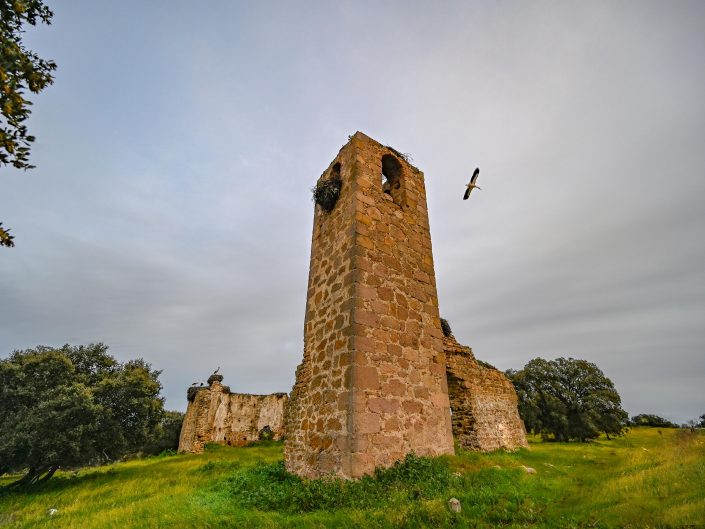 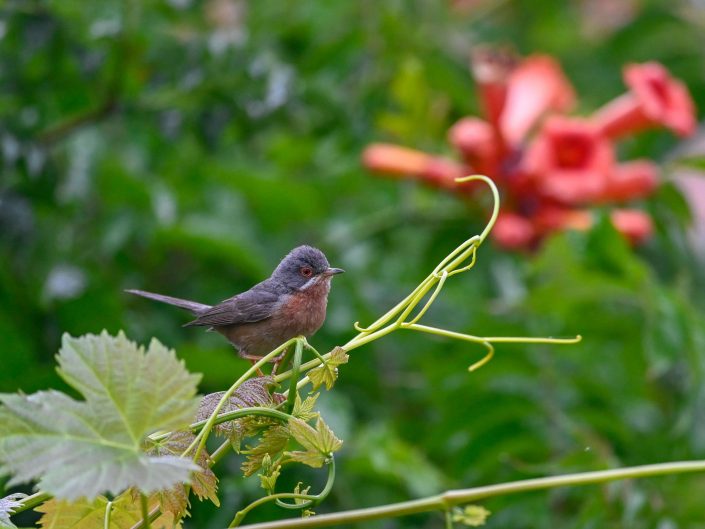 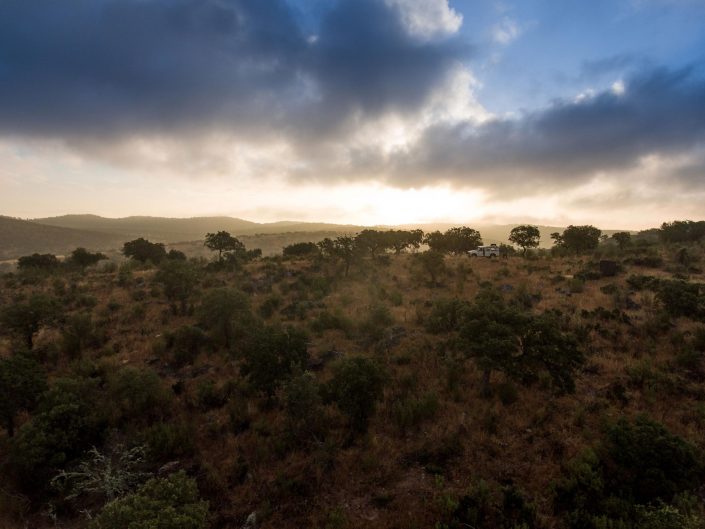 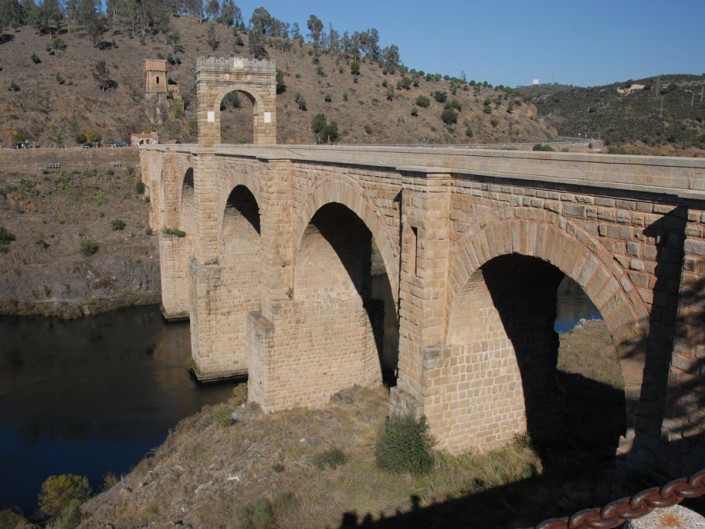 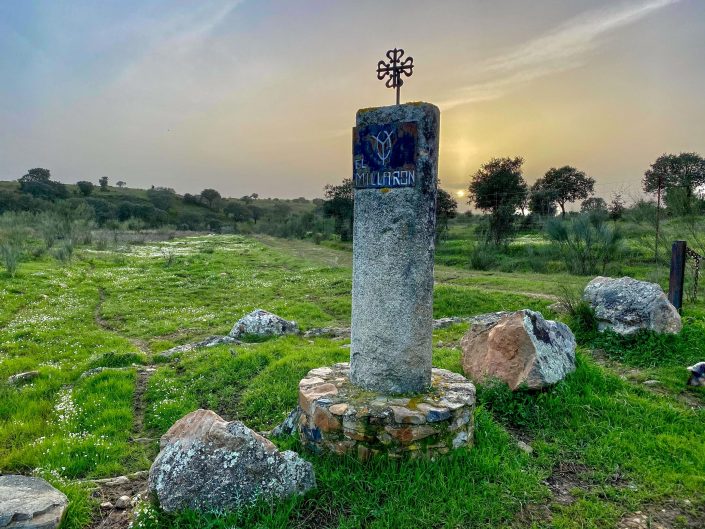